Cathleen Blackburn read Modern Languages at Lady Margaret Hall, Oxford and qualified as a solicitor with Linklaters & Paines in 1986. She subsequently joined Morrell Peel & Gamlen, which merged with Manches in 1997. She headed the firm's Publishing & Media group until the formation of Maier Blackburn in 2012.

Cathleen specialises in intellectual property law, with particular emphasis on copyright, publishing and trade mark licensing. She acts for publishers, authors, libraries, museums and other cultural and heritage organisations. She also advises on commercial agreements and transactions generally. She is a member of the Association of Learned Professional and Society Publishers.

In her spare time, Cathleen enjoys hill-walking and gardening, but not as much as lounging around reading a book. 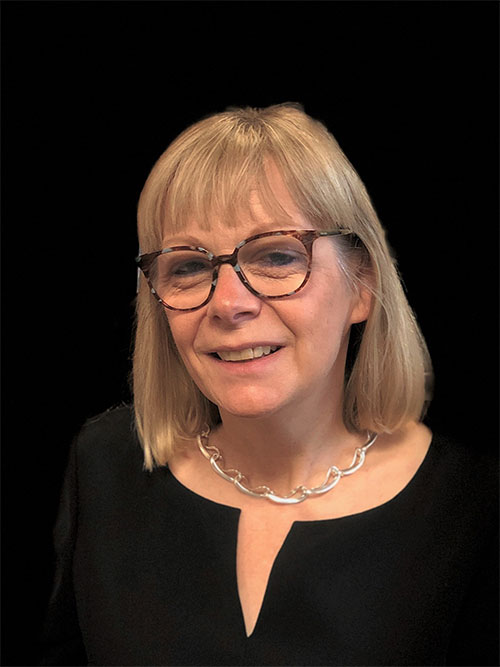